Since 4 July, galleries across England have been allowed to re-open, says Nupur Trivedi

While some galleries are still working out how to implement hygiene and social distancing measures, others have plans in place and official opening dates.

The National Gallery will reopen on 8 July.

The space will implement a number of safety measures such as pre-booked time slots, one-way routes and designated entry and exit doors.

The National Portrait Gallery will remain closed until spring 2023.

While closed, the gallery will undergo a major refurbishment.

Key works from its collection will be on display in other institutions around the UK. These include the National Gallery, the National Trust, Royal Museums Greenwich, the Scottish National Portrait Gallery and more.

The Photographers’ Gallery will reopen to the public on 14 July.

The gallery will initially operate on reduced opening hours so that staff and visitors can avoid travelling during peak times. Timed entry, reduced capacity, one-way routes and hand sanitiser stations will all also be implemented upon opening.

Royal Academy of Arts (The RA)

The gallery will initially be open four days a week, with reduced opening hours.

It is essential for visitors to pre-book tickets and wear a face covering. The building will operate with a one-way route to manage social distancing.

The Picasso and Paper exhibition, which was initially meant to end in April, has been extended (to 9 Aug).

Entry remains free but visitors must book a time slot in advance.

Visitors are also required to wear a face covering in the gallery, and to take advantage of the hand sanitiser station. At the moment, group sizes are limited to six people.

The Tate Modern and Tate Britain will reopen on 27 July.

The Andy Warhol exhibition will remain in place at Tate Modern (to 6 Sep), while Steve McQueen’s Year 3 project has been extended at Tate Britain (to 31 Jan 2021). 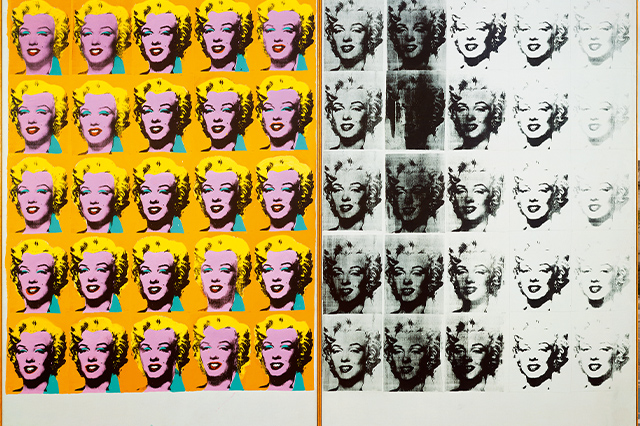